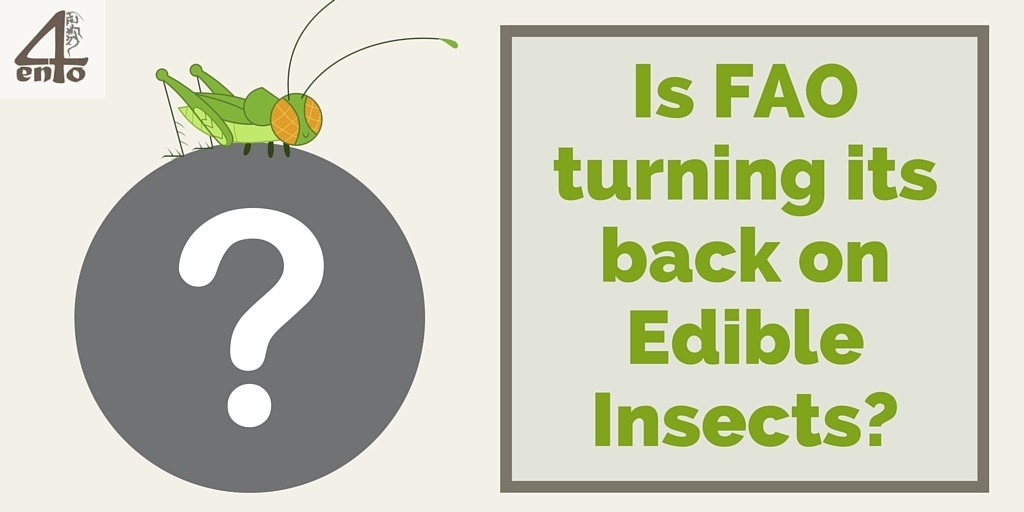 Who doesn´t know Paul? The man behind Edible Insects to whom we look for advise and support! A personality in his own right, who has managed to create an amalgam between industry and academia, always making sure the sector will get to move forward. Well, after 25 years of FAO service, our guiding star takes his well-deserved retirement February 1st and I want to invite you to take two minutes to let him know how much his support and knowledge meant to you and your business or project over these years !!

Of course, the news leaves us with an ambiguous feeling of happiness and anxiety with just one question, WHO IS GOING TO REPLACE Mr. Vantomme? Who will be our Ento-Godfather, our glue?

It is my understanding that, so far, nobody has been nominated by his director, Eva Muller (eva.muller@fao.org), to replace him. Is his post at FAO being abolished? In any case, who will look out for the maintenance of any of his previous activities now that he is gone? What about further updates on the webpage Directory, legal studies, networking, projects, meetings and so on?? And it gets worse…! The word INSECTS does not even appear in the official FAO workplans for the years 2016/17 !

The ONLY way this can be rectified is when FAO member countries OFFICIALLY voice their “concern” about why FAO is apparently abandoning its Edible Insect programme now? Remember that all correspondence or communications should come from your country representatives to FAO. Otherwise, FAO can allege that the proper channels are not being used and ignore it.

The way of getting this “message” out could be along the following path: Regarding how best to get your government representatives to “lobby” officially at FAO on insects: (such as Netherlands, UK, Belgium, CH, EU, etc‚) Remember that FAO is a United Nations agency, so it is the member countries (actually all the countries of the world) that decide what the FAO has to do. So far NOT ONE country has brought up the issue (or any appreciation) of the FAO programme on Edible Insects at any official FAO governing body meetings. This is our shared responsibility!

The FAO Conference is the ultimate governing body. From this website is the list of Delegates and observers. Here you can look up the composition of any government delegation to the FAO (and in the same way for the other governing body FAO meetings such as COAF, CFS, COFI, COFO, etc.) 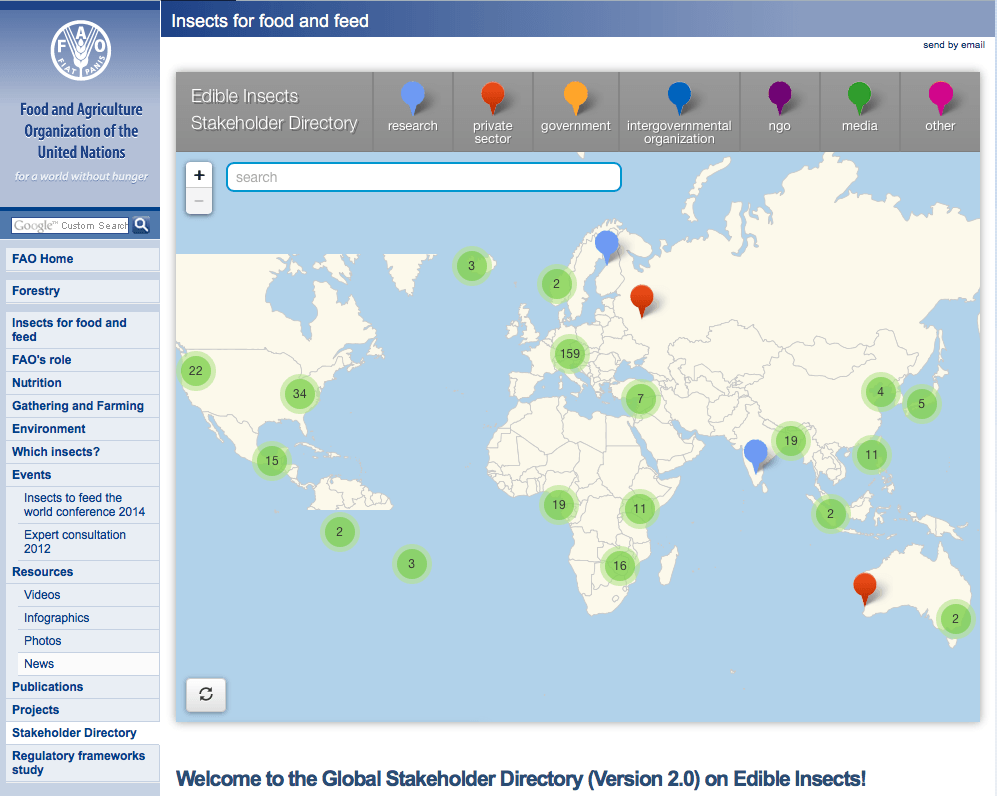 The listed participants at these meetings would be ideally the contact persons for you to get in touch within each country first so as to inquire with them on how to proceed according to the country procedures in place for channeling communication to FAO. A government statement at the FAO would most probably be initiated through one of these officers.

I am providing you with this information as I can foresee that in a year or two, most probably some countries will officially start “talking” about “insects” at FAO meetings (such as for example in the Codex Alimentarious meetings) and most likely request specific support from the FAO to help its member countries for this or that. But that might be too late. This would be a pity of course as after two years most, if not all, of the work done so far on insects in FAO might well be lost.

Therefore, if countries could voice their concerns asap to FAO for support on insects that would be BETTER for all. Hopefully such requests from member countries might lead to the FAO having to dedicate resources of staff and money to continue to promote work and networking on insects. That may include job openings at FAO on Edible Insects and definitely FAO money for consultancies and participation at expert meetings at FAO, Rome. I have invested almost 4 years of my life and an important amount of my life savings in the Edible Insect cause. I believe our sector is an amazing alternative for our world’s biggest challenges on food security, natural resources preservation, job creation and green business. What reason could be so powerful as to hinder and deny us FAO’s support? 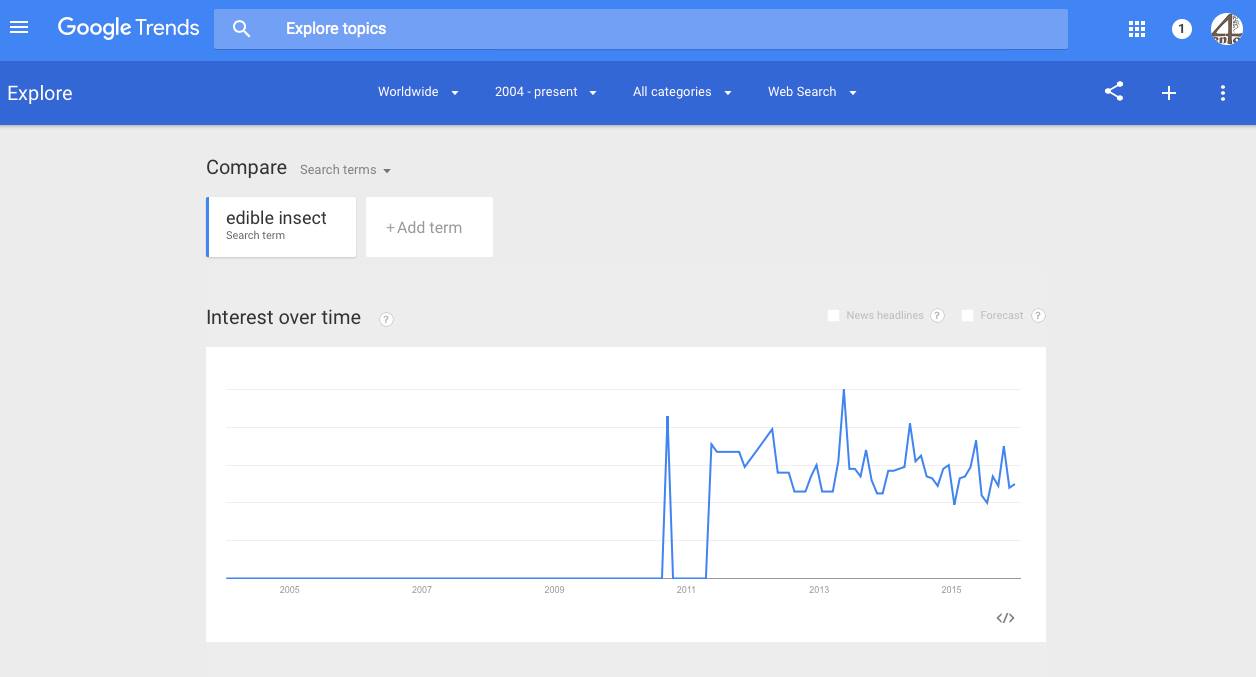 I don’t now about you but I am not ready to put things on hold while bureaucracy follows its painful course based on somebody’s miscalculation or difference of priorities in detriment to the sector’s commitment. With very little support (because member countries never ask formally for insects to be considered) WE managed to make a TREND and a blossoming industry out of insect-based protein, so ……it is up to us!

Spread the word, Involve yourself in this new challenge. Let us make sure every single one of the 7 million people that downloaded the Edible Insect Publication join us. Ask Family and Friends that once helped to step up once more in this CALL FOR ACTION.

Here are some useful hashtags to include when tweeting: