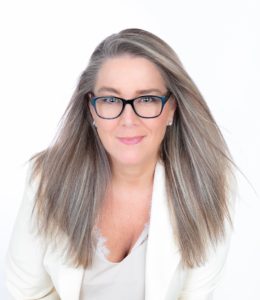 Former Interior designer & hospitality paramount,. Ana started as a true, insect-based feed enthusiast, but branched out into all things Entomo:  FOOD / FEED / NON-FOOD Ambassador and an “all things insect-applied” dream keeper for a better world. Credited with creating a more confessional form of online communication, she is known FOR HAVING POPULARIZED and revolutionized today’s online edible-insect tabloid  genre, pioneered by Prof. Gene R. DeFOLIART and  Prof. Julieta Ramos Elorduy, which started to break 20th century taboos  by pushing sustainable edible insect products/protein concept/alternatives  into entering the western food chain.As founder of 4ento Sarl, she has gained success through a variety of promotional ventures, encompassing social media, broadcasting and merchandising in international tradeshows. KeyNote and TEDx speaker,  Ana has written a well assorted number of articles and is the content aggregator at 4ento’s multilingual online magazines.  Born in Caracas, Venezuela, and based in Switzerland since the late 90’s, Ana Day  became a regular in the entomophagy world, where she attended numerous related seminars and most relevant events. For 5 years she has traveled EXTENSIVELY; India included. researched, studied, and actively participated in international conferences while developing her understanding and expertise, learning from the best sources of knowledge like Prof. Arnold Van Huis, Prof. Yupa Hanboonsong, Prof. Laura Gasco, Prof. Florence Dunkel and her mentor Paul Vantomme, as well as enhancing her personal contacts portfolio.Today Ana focuses on overcoming the adversity that comes from being a benefactor to Nature when exercising controversial eco-respectful ideas while making people understand that a profit-centered approach is also necessary.

My dream is that 4ento will inspire new generations and the open-minded to re-think solutions for dealing with global challenges  through Nature’s circular framework USING Edible Insects as a tool.This is why we are aiming (in the near future) to become a global teaching, learning and training platform built around Insect’s circular economy concepts, encompassing both formal and informal business models. 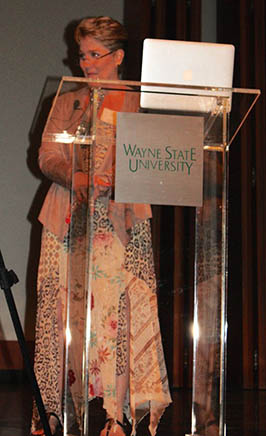