Pet Food Challenges – And Why We Need to Change 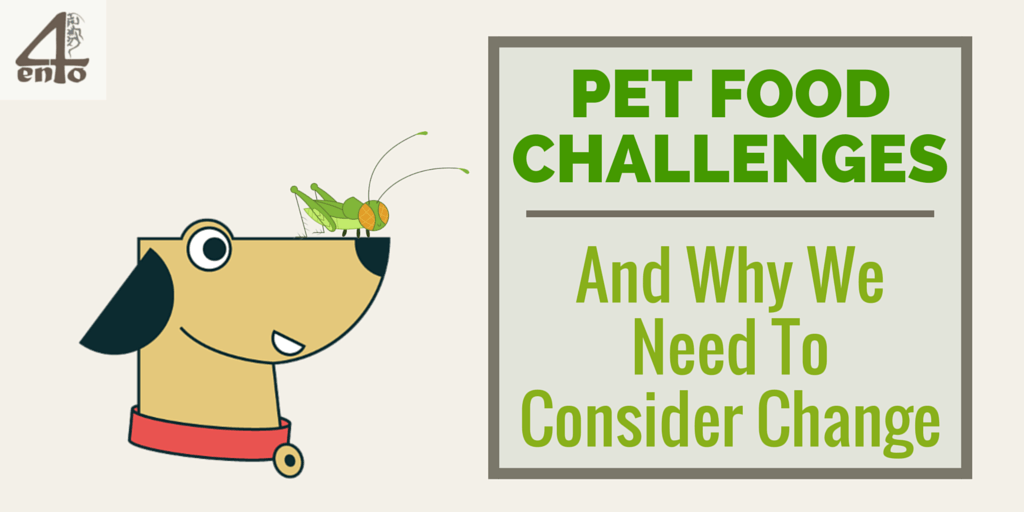 Have you ever seriously thought about what goes into pet food?

No? Until I was in my late teens, neither had I.  It was then that I became a veterinarian assistant which gave me the opportunity to discover some unfortunate, and sometimes wretched things that are an integral part of the pet food industry. If you don’t like learning hard truths about what your pet is probably eating, then stop reading here…

The Current Dangers of Pet Foods

For many of us, we go about our daily lives and don’t really investigate how things are produced. And pet food is no exception.

Of course, we have to be careful not to generalize, but unfortunately many of the following facts about the content of our pet food are undeniably true:

You can read even more disturbing dog food facts here. However, I think you start to see how your pets are not eating as well as you might think. And that is quite scary.

The Excessive Amount of Fish We Harvest

Pet food in some cases also contains fishmeal which is known to be a great source of protein and healthy fats.

However, how this fishmeal is actually produced, using fish harvested from our oceans, is really the main issue. Many of the developing countries we source our fish from are not under the same pressure to comply with legislation as we are.

The result: wild fish are being over-farmed, which is causing havoc in various regions around the world (such as in Asia and South America). Not to mention some of the other by-products of the process and the human rights violations that often go with it.

You can see many such horrifying examples in the video below (beware: you may never eat fish again):

Some Pet Foods Are Ok, But…

On the other hand, some companies aim to provide somewhat higher quality pet food. They promote or claim to be using “real” meat (or fish/chicken), which is great, but this then raises the question of world protein production as a whole. And we all know this is something that is causing us problems already.

Should we then pay closer attention to the facts and figures surrounding worldwide pet populations? Of course, because their food has to be added to the overall food production costs that we as humans incur.

So how many pets are there in the world?

In the EU alone there are quite a staggering number, so we when you talk about food production numbers, we are talking serious amounts of protein for pet foods too. 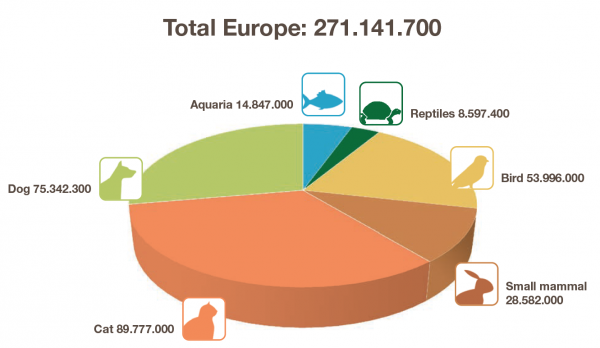 If the rough figure of the world population of pet dogs is 300 million that is almost equal to the human population of USA. That’s a lot of dogs to feed! 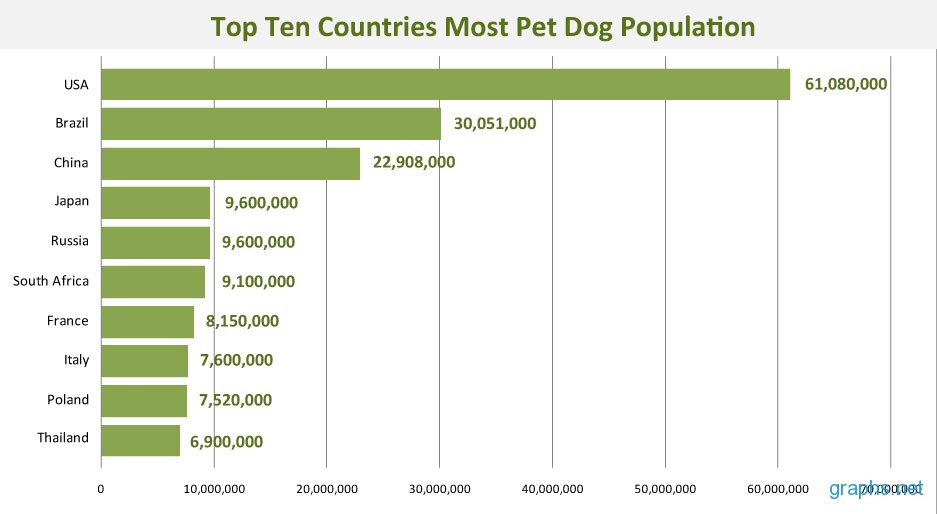 After learning all the above facts, starting to consider the addition of controlled and certified insect-based protein in your pet’s food would be a relief, rather than awkward, right?

Insect Protein: Is it a Viable Alternative?

Perhaps insects are far more acceptable food for our pets? I know I personally would not mind feeding them to my pets. After all, insects have long been a part of animal diets and pets can often be seen hunting and then eating insects when they are outdoors.

Insects and their larvae are very high in protein, offering a complete amino acid in many cases (especially crickets), which is not the case for all protein alternatives like soy. And on top of this, they are also high in omega fats, which can also have great benefits for your pet.

You also need to consider the resource savings that can be had when using insects instead of fish or meat too.

By using insects we:

Insect-based feed is not only sustainable, but it is also helps with reusing wasted or discarded food (we have covered this in detail in my last post).

I also invite you to read this article written by Dr Ken Tudor for Petfood 2.0 where you can learn about the efficiency, sustainability and regulatory costs of insect production.

It is time we started considering the alternatives, right?

Would Insects in Pet Food Make Sense as a Business?

You might be surprised to learn that many companies out there are already producing feed products that include insects. The following companies are mostly using  black soldier flies to produce protein and fat from their larvae, which is a great source of nutrients for animals.

Enviroflight are selling insect-based meal to zoos and pet food producers. And Glen Courtright, their President, is confident their processes will work anywhere in the world now, as he stated in an interview on Inc in October 2014.

In Canada, Enterra Feed is also expanding in this industry and produces “protein meal and feed oil can be used as ingredients in sustainable feed for aquaculture, livestock and pets.”

Another entrepreneur Jason Drew, this time in South Africa,  estimates that there is a market for some 2,500 fly farming factories around the world of the size his company has.

And I am also happy to inform you of the official launch of the IPIFF a non-profit organization that gathers the main EU private players in the insect industry together.

Then there are companies producing insect based pet products like EntoBento in the USA,  who are using mealworm to create some tasty dog treats or Jonker Petfood who are offering a new pet food containing insect protein.

Last, but certainly not least, there is DeliBugs, who will be launching their premium adult dog food (Bugs for Pets) in August 2015.

As you can see, things are just starting to happen in this industry, but the implications are huge.

But what can you do?

You Should Sit Back And Do Nothing, Right?

So far, we have covered what it is being currently use in pet food, and why it is a concern.

We know how unsustainable fishmeal will become.

We have discovered the mind blowing figures of how many mouths are being fed each and every day, including our pets.

Now, try to imagine the impact this has on our planet, and ask yourself:

Am I going to ignore all of this and continue on as if nothing is happening?

I know it is not easy. You are probably thinking:

and so forth and so on.

But perhaps the simplest thing you can do is to start supporting companies producing these products or buy sustainable insect-based pet food.

The choice is in your hands!