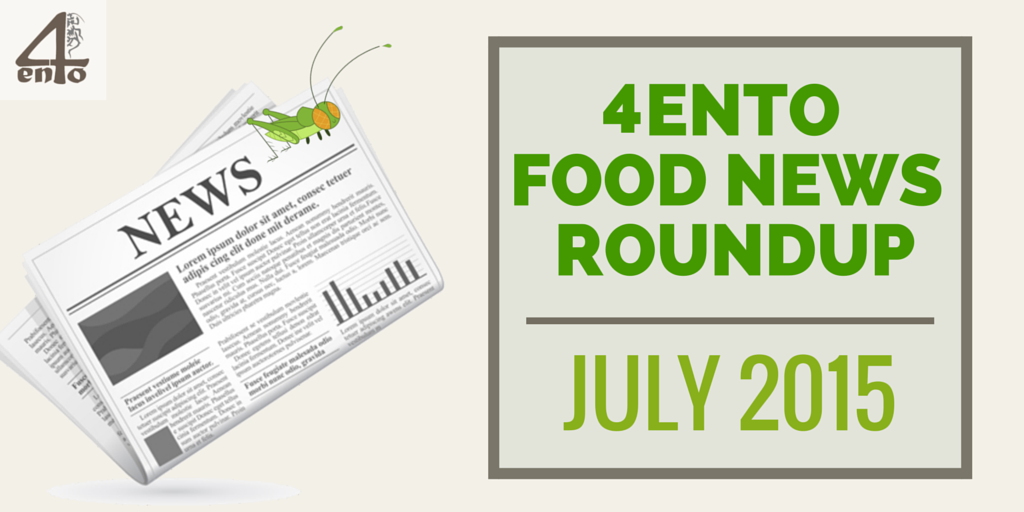 As the year progresses, I am seeing more and more Ento-related news. As a result, this month’s Food Roundup is a big one!

But again, it is organised for your pleasure and easy to navigation with the table of contents on the right.

I hope you enjoy the latest in Ento Food, and if you have any suggestions or comments, feel free to get in touch.

The Economist seeks readers by offering them insect-laced ice cream

The month started with a Original initiative from the “Economist” in the UK.

A discussion of the benefits and potential downsides of insect based foods with Aaron Dossey of AlThingsBugs and George Ziobro of the FDA.

The best of social media at IFT 2015 by FoodNavigator USA

Centipede vodka and fried crickets: Is this the future of food?

Edible insects on CNN! A post on the edible insect industry, the current status, the hurdles and the future.

Great Insect Buzz at the IFT15 In Chicago

IFT 2015: Edible Insects… a gimmick or a serious source of alternative protein?

And From Around The World

Find out what is happening with Edible Insect businesses in Austin Texas. Austin is a booming tech-hub, and the insect industry seems to be gravitating towards there too.

Should restaurants in Dubai serve bugs and grubs? (Dubai, UAE)

Are the emirate’s best eateries ready for a new creepy-crawly food movement? by Sofia Vyas

Making some waves with EntoCube (Finland)

“Founded a year ago by Karjalainen, Palonen, Robert Nemlander and Hannes Sjöblad, Entocube is located at Aalto University’s Startup Sauna. At full capacity, the Cube can house half a million European house crickets in various stages of development. “

European food regulations are currently under review, with both the EU and Switzerland expected to pass new laws this year. 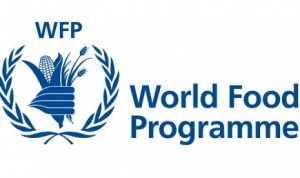 Congo looks to insect farming in fight against hunger! (Congo)

“Congo’s environment ministry and the U.N. Food and Agriculture Organization (FAO) hope to capitalize on Congo’s affinity for the crunchy fare with a new programme to promote insect cultivation, a plan that could make them more widely available and bring down prices…”

How to Keep People From Bugging Out About Eating Insects

by Katherine Brooks The Best Kind Of Supper Club Wonders What We’ll Eat On Mars.

Quite a few new products to mention this month, the majority of which are pasta! So get your Italian cooking skills ready.

This pasta creation has come out of a lab at the University of Nottingham.

The Matcha Bar brings the flavors of Japan in a high-protein, low sugar package.

Expo Milan 2015: Edible insects back in track at the Belgium Pavilion

After some initial controversy over insect tastings at the Belgian Pavillion during the Expo in Milan, the Italian authorities are now allowing it.

A big win for edible insects!

A “revenge” festival to pay the grasshoppers back for their local destruction, the festival includes some tasty dishes. For help with the recipes, Sarah Wilson (founder) and her team of volunteers turned to David George Gordon, the Seattle-based “Bug Chef” who published The Eat-A-Bug Cookbook!

Journal of Insects as Food and Feed
Setting the table for a hotter, flatter, more crowded earth: insects on the menu?

Following the success of this year’s Global Pestaurant and the high demand that all the insect cooked dishes had in all of their Pestaurant events,
They have put together the Pestaurant Cookbook! Download it to be able to enjoy and have some fun while cooking with insects.

Good luck to the SENZU Foods in their Kickstart : Insect-Powered Protein Snacks

2 New TEDx Talks check them out

More Info on why Edible Insects are important here

So much Ento happenings this month, but there is even more. So if you need another Ento-fix, head over to my collection