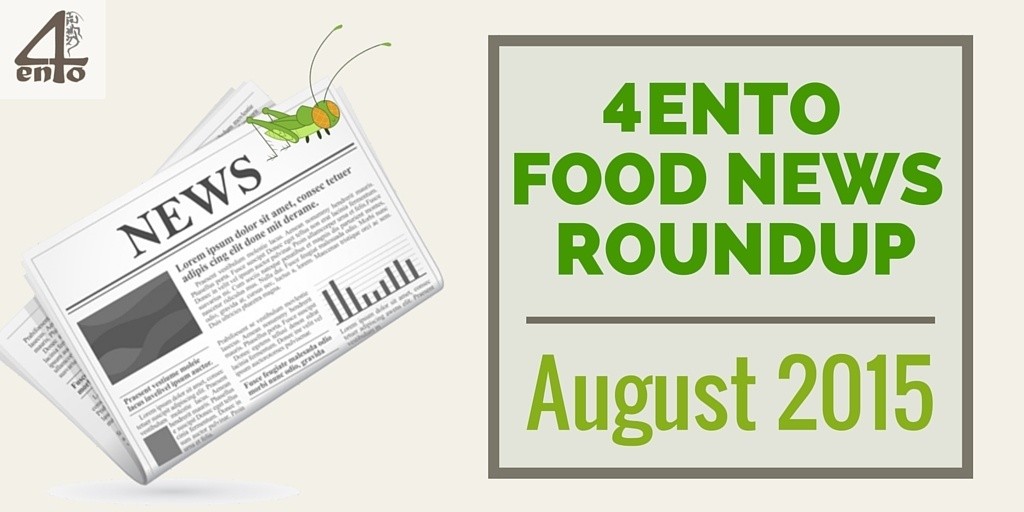 Summer is almost over, but that does not mean the Ento world slows down.

There is more happening than ever, and all over the world.

I hope you enjoy the latest in Ento Food, and if you have any suggestions or comments, feel free to get in touch.

Ento News From Around The World

Switzerland consecrated a space to Swiss Entomophagy in august. An extended overview of the issues to be resolved, and the passion and commitment from companies like ESSENTO & serious breeders like ENTOMOS !

Read about numerous subjects including the Lobby side with the liberal Green party lawmaker from Canton Vaud, Isabelle Chevalley , She is the most important supporter of entomophagy here in Switzerland, especially when it comes to campaigning in parliament … but don’t let me keep you, read all about it here.

On a cheerful tone BRAVO to our ento-peers from Team EntoLog,  Stefan Klettenhammer, Meinrad Koch and Philippe Geiger from  ZHAW Zurich University of Applied Sciences, Who participated in VT KnowledgeWorks Global Student Entrepreneurship Challenge,USA and won the People’s Choice Award – $5,000 !!

Check out their great Ento-Business Concept.

Cant wait to see them all at the 2nd Swiss convention at edible insects SKYFOOD on September 3rd 2105 (next week).

Last but not least we have a new Swiss association  http://igils.ch/  (in German for now)
(IGLS) is committed to improving the environment of market research and with edible insects in Switzerland It advocates the consumption and the production of edible insects in accordance with principles of ecology, sustainability and resource conservation.

A look at how insects are about to become popular (or not) in Australia.
Are you in Australia? Take the Edible Insect Survey.

Insect Protein: What are the Food Safety and Regulatory Concerns? (USA)

A detailed discussion of insects in food, the current FDA stance and the issues that need to be considered moving forward.

A review of Hopper Crunch, a Paleo-friendly granola containing crickets!

A podcast/article on how production of insects for human consumption is growing in California. 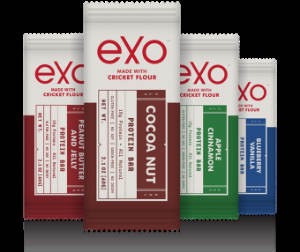 Check out some of America’s best new food companies, including EXO.

Learn how food scientists are making a new generation of palatable and scalable insect foods.

Find out how Next Millennium Farms are using crickets to save the world!

How insect regulation could severely impact the edible insect industry in the near future.

The FSA in the UK is informing businesses and preparing for amendments to the food laws and the affect on insects.

The FSA has today written to businesses that sell edible insects to ask them to sent relevant information by Monday 21 September 2015.

Dr Daylan Tzompa-Sosa, a researcher at the University of Wageningen in the Netherlands, said the fashion for protein research had blinded the scientific community to an important prospect within edible insects: fats and oil.

The Other, Other White Meats

From Journal of Insects as Food and Feed !

Determinants of willingness to eat insects in the USA and India

Insects as Food – Something for the Future? A report from Future Agriculture by Jansson, A. and Berggren, A. 2015.

EntoCall 3 with Dr. Arnold van Huis brought to you by Next Millennium Farms (USA)

When: September 1st at 3pm CEST or 8am CST

Where: ZHAW in Wädenswil

Change the food, save the world (Italy)

Change The Food, Save The World

Long summer break, get the last 2 months news rounded up for you!