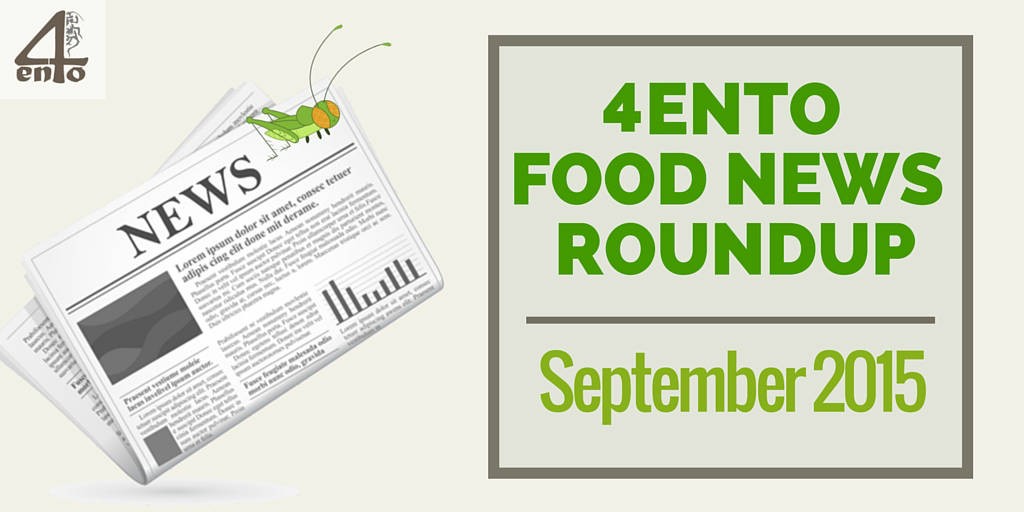 September was an exciting month in the edible insect world with a lot going on in terms of legislation (Europe is close to approving a new novel foods law).

Not only that, but we have a whole range of blog posts, publications, upcoming events (local and online) and a new category this month: Crowdfunding. We want to highlight the efforts of up and coming  edible insect entrepreneurs and help raise funds with your support, so don’t forget to check out those!

September ended with a “one of the kind” event at the EU Parliament – a Demonstration of Novel foods: Workshop on new foods and dishes by Roberto FLORE, Head Chef of Nordic Food Lab, and Afton HALLORAN, GREEiNSECT, University of Copenhagen.

(Concerns remain and it has been delayed until Oct 27th)

“Unless there is a shock shift, a full sitting of the 751-seat European Parliament (EP) will soon pass significant reforms to the EU’s now ‘not fit for purpose’ novel foods regulation – but widespread concerns remain”

The European Food Safety Authority (EFSA) is set to publish its risk assessment about the safety of insects for food and feed mid-October.

Edible insects got the warmest welcome in South-West Sweden

Were Virpi’s talk from Invenire was based on her whitepaper: CALL OF THE EDIBLE INSECTS – 5 reasons why edible insect are a business opportunity.

I was invited to participate and it was great to be able to show case to 350 participants within the Swedish food industry, amazing products from great companies like

2 days left “Protein bars made out of insects?

Hell yes! Check out Zoic Bars, made from 100% natural ingredients 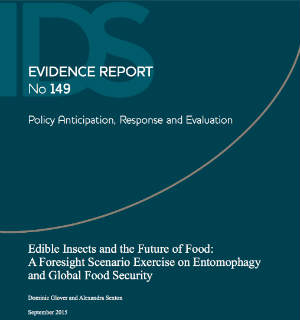 Edible Insects and the Future of Food: A Foresight Scenario Exercise on Entomophagy and Global Food Security

by Dominic Glover and Alexandra Sexton

Consumer acceptance and willingness to pay for edible insects as food in Kenya: the case of white winged termites

Change the food, save the world ! (Free) 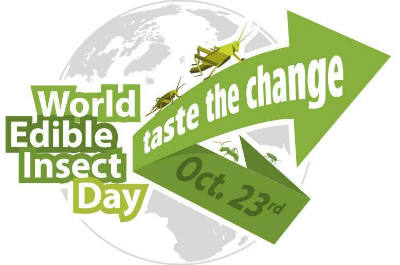 Insects, food for thought and vets

Worldwide activities to promote and to show the benefits of edible insects.

Just a final word on the upcoming reforms in the EU parliament. Let’s keep our fingers crossed that the legislation passes, and it becomes far easier for companies to innovate and expand in the edible insect world!

As always, I hope you enjoyed and roundup, and if you want to let me know of anything I missed or should know about for next month – be sure to get in touch.

As you can imagine, 4Ento also takes quite a significant amount of time and resources.

So if you would like to support for the Ento cause and the 4Ento website and events in general, you can do so via a donation below.