Insects are by far, the most common animals on our planet. More than 1.5 million species of insects have been named. This is three times the number of all other animals combined. Many are yet to be discovered.

Get a taste of the amazing world of some great edible insects via BUGfacts.net & National Geographic Kids.

“My Home: I am found in North America and throughout other parts of the world. ” 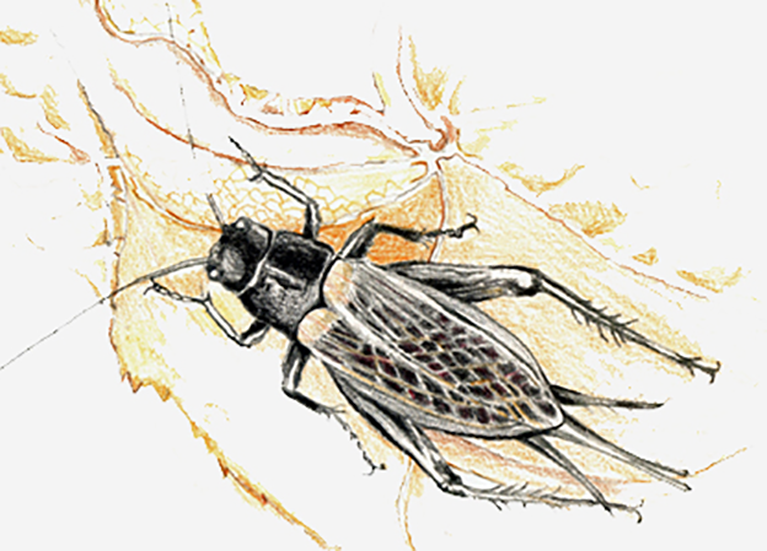 “I am found in gardens, fields, on crops and forests in almost all climates worldwide.” 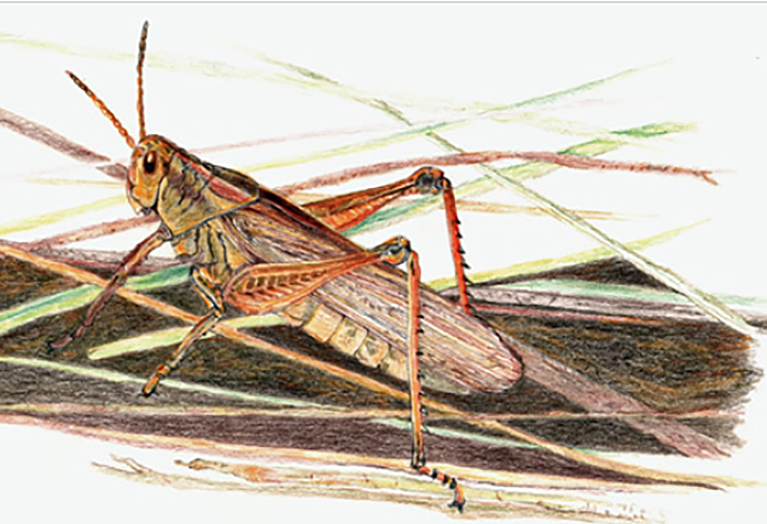 “My Home: I am found in most regions of the world. I live in moist dark areas, under rocks, bark, leaves and logs.” 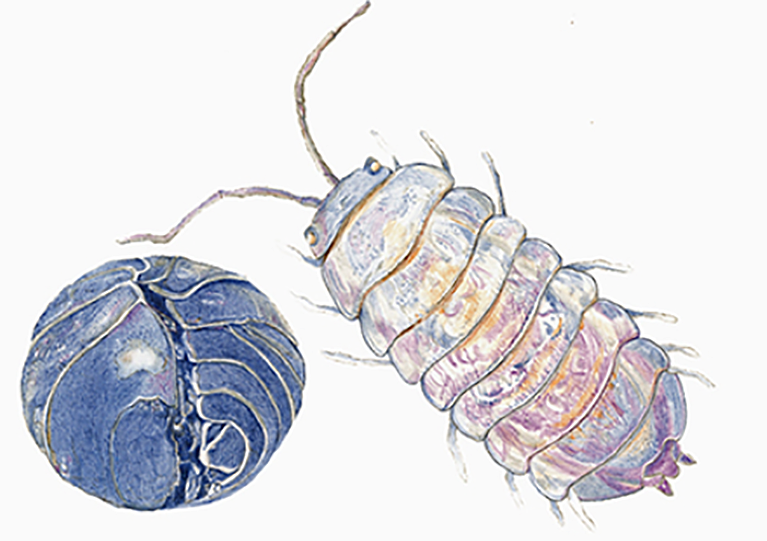 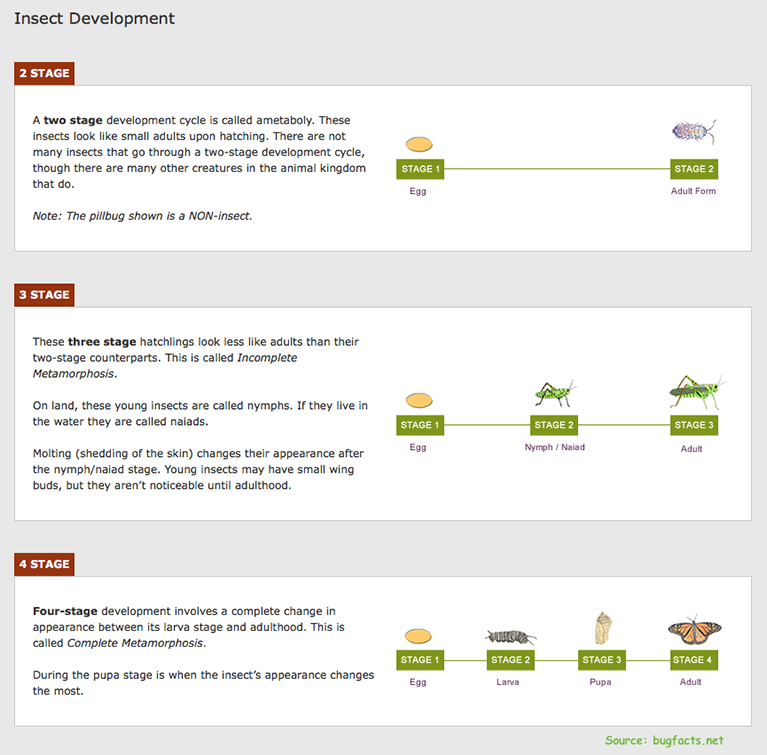 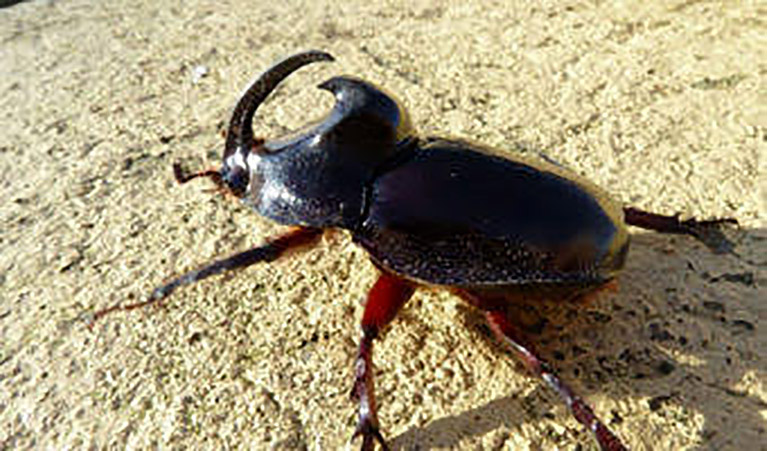 A dragonfly is an insect belonging to the order ‘Odonata’. Dragonflies are are not actually a fly even though they both have six legs and three body parts, head, thorax and abdomen. 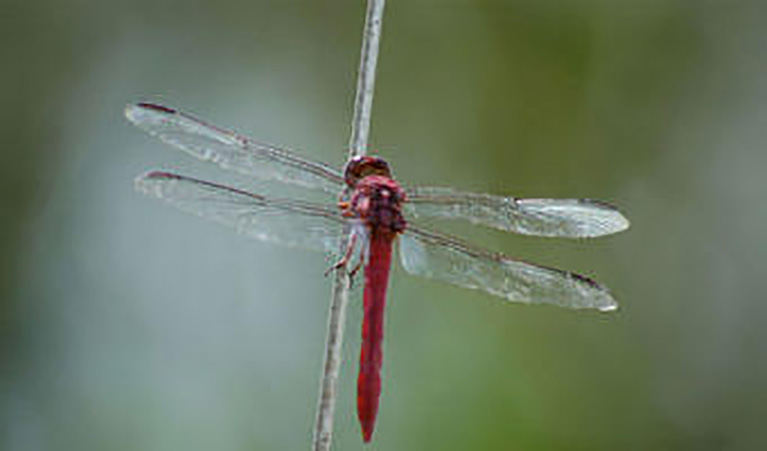 Insects are small animals with six legs and a hard outer shell called an exoskeleton. Most have wings and antennae. Hereby more of information about the edible ones at NAT GEO KIDS!

“Cicadas are the elders of the insect world”

“Wherever there is dung, there are most likely dung beetles. They belong to three basic groups: rollers, tunnellers, and dwellers.” Read more about it

There are hundreds of tarantula species found in most of the world’s tropical, subtropical, and desert regions.

Check out some Weird But True! fact about Insects ! Source: NAT GEO KIDS !

HERE ARE 5 FACTS ABOUT BEETLES! 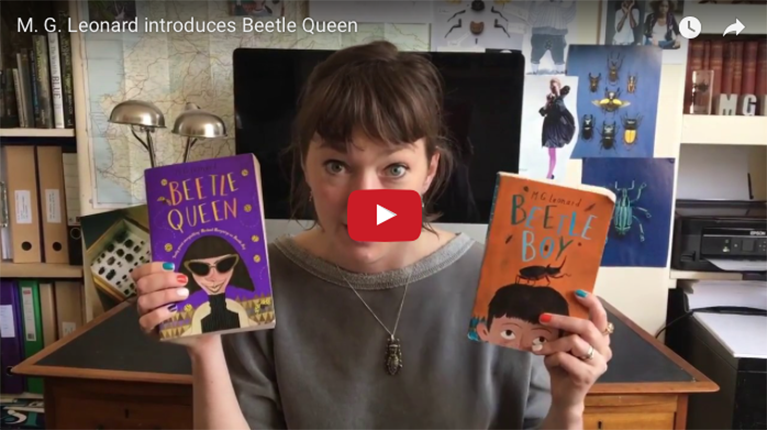